'The Cultivation of Image in the Multimedial Landscape of the Polish Film Chronicle' in The Multi-mediatized Other: The Construction of reality in East-Central Europe 1945-1980. (Eds.) D. Demski, A Kassabova, I. S. Kristóf, L. Laineste and K. Baraniecka-Olszewska, L'Harmattan, 2017, pp.198-213

In this chapter I re-frame the Polish Film Chronicle (Polska Kronika Filmowa) – a popular newsreel that existed from 1944 to 1995 – as a multimedial landscape that utilised a nature/culture opposition as a source of power in the construction of reality in East-Central Europe from 1945 to 1980.

"Landscape is perhaps the ultimate trompe l'oeil, capable of convincing man not only of its primordiality but of its moral righteousness, as though it were human itself. Nature, governed by human laws – human nature, resulting in at once, a location of comfort and familiarity to which one returns (a kind of Renanian fraternité in a displaced past-present), and a rightful code of conduct with which one is expected to engage (in a present-future)." (p.200) 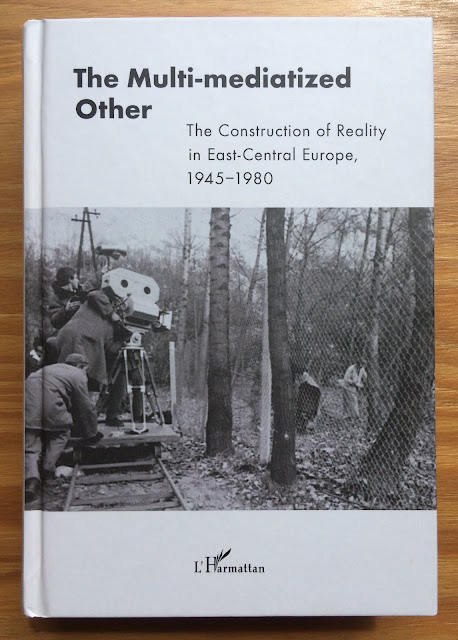